The Guitar Saved My Son 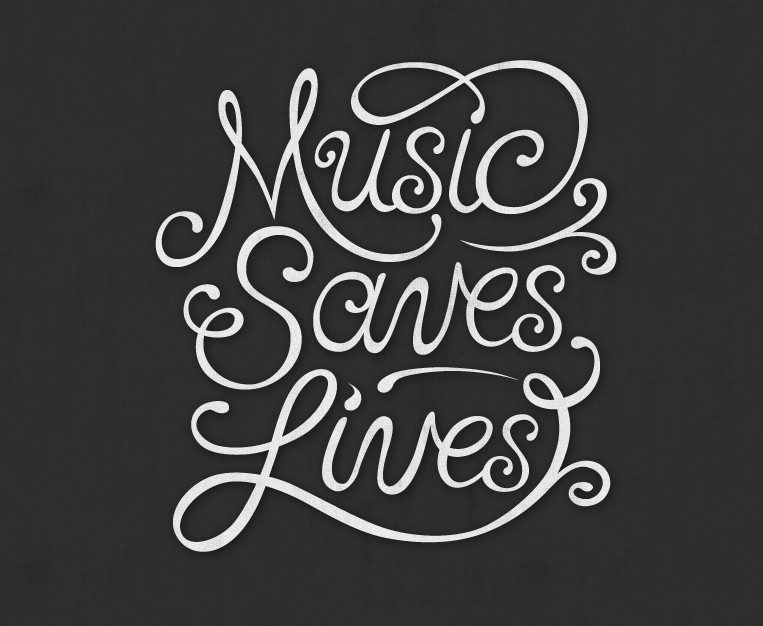 Every so often people will tell us their stories via our website. It’s their way of saying, “Hey, I like what you’re doing. Let me tell you a story about why I think what you do is so important.” We love hearing these stories. Sometimes the stories are sad, sometimes they’re uplifting, but they’re always stories that are worth telling and sharing.

We recently received an email from Dawn who told us about her son’s experience with the guitar, and she gave us permission to share it with all of you. While her son’s experience with the guitar was not a result of our music program, it highlights the importance of music in a child’s life and how it can serve as a vehicle for releasing both positive and negative emotions, creating balance in sometimes unfortunate situations.

“I have many memories of my son being angry at his Dad mostly, who was, and is, a meth addict. He would go to his room and jam until his fingers hurt. I would listen from the other room with a big, fat smile on my face, and sometimes, tears. It was like therapy for him. He is self taught. I’m not sure he even reads music. He plays Floyd as good as they can…., and has a wide range of different genres. Blues, Swing, a little Motown. He started out in grammar school in the marching band, playing drums. His teacher was amazing!!!!!!!! He was very passionate and a little quirky. But he was a major positive role model for my son. Later, in high school marching band in the drum line, with another amazing and influential teacher, with the ability to teach all the teenagers self discipline.

At fifteen, my son and his friends formed a band named “BloodWeiser”. They wrote their own songs. It was a heavy, heavy metal band. They had a few gigs and had quite a local following. They also covered Black Sabbath and Ozzy, and many other heavy metal bands. This also opened up my music world to hear music that I would never have listened to, on purpose. I was raised on Motown and top ten.

My son certainly could have followed in his Dad’s footsteps. Instead, because of his music mentors and love for all types of music, not to mention his natural talent, he was able to avoid that horrible life style and possibly death, jail, and all the other things that come along with drug use. Today, my son is working hard as a welder, has a beautiful, intelligent girlfriend and is living a good life. I couldn’t be more proud of him. HE STILL PLAYS!!!!

Thank you for listening and helping to save other kids’ lives.